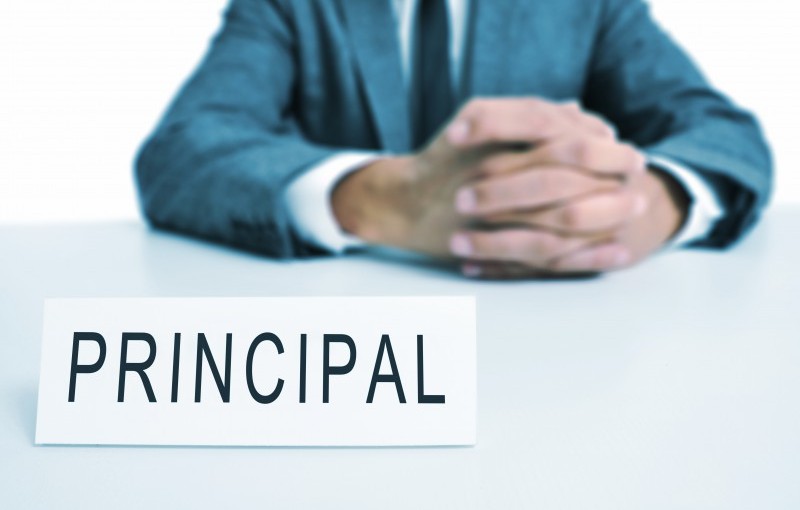 THE FALLACY OF FORMAL EDUCATION AND KNOWLEDGE

What is knowledge? Without looking at a dictionary, I would define knowledge as an accumulation of facts and ideas through life experiences and education that shape our convictions and paradigms. What I really want to unpack here, though, is how we qualify education, and how it creates what I’m calling “knowledge hierarchies.” In part 3 of this series, I’m going to argue that we equate education with knowledge and ability – falsely. I recognize that, as educators, thinking otherwise will challenge our own paradigms, but challenge them I will!

First, let’s look at some people who are “educated” in the formal sense:

Donald Trump, Wharton School of the University of Pennsylvania 1968

I thought about listing more, but I think those three will help make a point.

“Professional women and men of any specialty, university graduates or not, are individuals who have been ‘determined from above’ by a culture of domination which has constituted them as dual beings.” You guessed it, Freire. Here’s where we equate education as not only knowledge, but also as a way to define “leader.” School administrators are almost always determined from above without regard for the wants and needs of the community of their school(s). Generally, they are chosen because of their education status and how long they’ve been an educator. Their skills and accomplishments may be taken into consideration, but education status is a gatekeeper. This creates a situation in which the administrator believes they know best because they were chosen by an elite group. Consequently, they “lead” with their ego instead of their heart and love of their community.

Formal education measures a person’s ability to attend a university, and their ability to complete a degree program. That’s it. A formal education may deliver knowledge to an individual they did not previously have, but it is in no way an indicator of that individual’s ability to perform any type of job or responsibility. For evidence, see the above list.

I make this argument as a person who has 3 degrees and intends on obtaining a fourth. Let me explain why I have them and intend on getting more, and then I will explain how I believe we can work to dismantle knowledge hierarchies from within the hierarchy.

I grew up in a fairly poor family who struggled to make ends meet in a fairly poor exurb of Los Angeles. I knew no one with a college degree besides my teachers, doctors, etc, but was convinced education was my way out of poverty. Once I became pregnant at age 17, I knew for sure that college was what would save me and my future child. Unfortunately, I became pregnant again at 18, and college had to take a back seat. Because I was a teenage mom twice over, my family experienced extreme poverty. My husband became abusive, and when I hit rock bottom, I committed to earning my degree at any cost.

Going to college full time and being a mom caused the abusive relationship to reach new heights and I left my husband before graduating. At that point, I had no other choices. I was living off student loans and living with my parents, who thought I should have been working instead of going to school. I stuck with it, though, and here I am with a Master’s degree and teaching middle school. I don’t make a ton of money, and I’m $70,000 in debt, but I’m better off than I was all those years ago. My education saved my life and gave me the ability to help my children.

Did I gain knowledge in college? I guess I picked up some facts and trivia fodder. I maybe changed the way I thought about a few things… but not anything significant that I can think of. I was able to put labels on things I understood about life and the world prior to having a formal education. My education definitely did not prepare me to walk into a classroom and teach students who need a lot more than education. I would say that most of the success I’ve had as a teacher comes from my life experiences and my ability to relate to and unconditionally love my students.

This is the knowledge hierarchy trap. For many people experiencing poverty, who are disproportionately people of color, formal education, if achieved, is an act of survival more than anything. What does that mean for the millions of others who don’t have access to it? Are they any less capable or knowledgeable? My argument is that they are not, and we should not exclusively measure knowledge or ability with formal education.

FORMAL EDUCATION FOR THE MARGINALIZED

As previously mentioned, I plan on returning to school to obtain a doctorate degree. After what I’ve just said about formal education, you may be wondering why I would bother. Well, now that I am out of survival mode and have been working in education as a teacher activist, I realize that formal education plays an additional role for marginalized and oppressed people: resistance and liberation.

With as much as I have accomplished with institutionalizing racial justice in the form of ethnic studies, I have definitely hit a credibility ceiling because I’m “just a teacher.” A PhD or EdD after my name would get me into conversations where my ideas could have more weight. It would get me into meetings with people who are resistant to change, not because they respect me, but because they respect the title. Fighting within the system sometimes requires us to use the infrastructure of the system we’re trying to dismantle.

I believe a solution to this problem is for more critically aware educators to go into administration. We tend to avoid it because of its current state, but if we are going to be effective in making structural changes we need to leave the silos of our classrooms. I’ve struggled greatly with this. I love my students, and I went into teaching to love and teach young people, but the more I’m in the classroom seeing the inequities and how we are hurting them, the greater the urgency to change the system becomes.

It’s not enough to have more administrators of color. It’s not enough to have white allies as administrators. We need accomplices who are committed to building a true community that values the voices of all regardless of education status; who lead equitably, providing a space for the voices of the oppressed in their community. We need leaders who recognize their position as in contradiction to both the oppressors and the oppressed and who actively work to dismantle the structures that create this triangular leadership. This means challenging and rejecting oppressive structures and practices like standardized testing, disproportionate discipline of educators of color, recruitment and retention of educators of color, and, of course, dismantling hierarchies to achieve decolonization of education.

If this is not the goal of administrators, we only serve to perpetuate white supremacy, white saviorism, and the tokenization of administrators of color. If we, as people of color, are taking positions of leadership to fulfill a diversity quota without this critical consciousness, the harm to our students is exponentially greater than if we are a white administrator. First, we perpetuate white supremacy, and second, we teach students of color that the desired goal as a person of color is to assimilate instead of fight for racial justice. It’s not enough to just be the person of color in the room.